2017 is the 200th anniversary of Jane Austen’s death in Winchester. She was the daughter of a country Vicar in Steventon in Hampshire but with rich relatives and contacts. Sense and Sensibility is the one novel where London is centre Stage. The book is set in the area around Piccadilly.

The area was a gathering point of the richest people in Britain and indeed Europe with expensive hotels, clubs, restaurants and shops. Today, this area is still the centre for the richest people in the world who come here to shop and to be entertained. Economists suggest that the gap between the rich and the poor in the West in the 21st Century is approaching the gap that existed in the 19th Century, and that we living through the second era of globalisation and the first era of globalisation began in the 19th Century.

This project asked the students to create a proposal for a one-day pop up festival or event to commemorate the 200th Anniversary of the death of Jane Austen. The event should be in the Mayfair/Piccadilly area and should be inspired by Austen’s Sense and Sensibility and relevant to today. 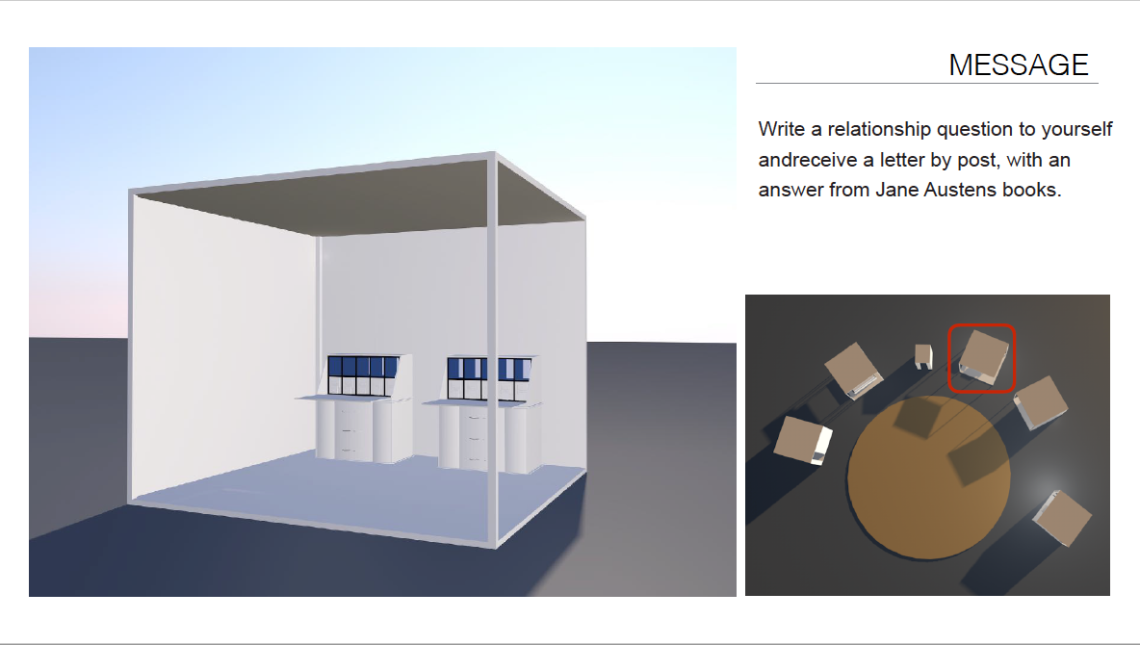